The project was situated in the Stockholm suburb of Tensta, a neighbourhood associated with what is called the Swedish Million Program. Through three participatory actions, Action Archive was concerned with collectively rewriting a critical urban history of a brief period of participatory housing renewal, 1987–1992, in Tensta, of which there were no records.

In the exhibition at the Tensta Art Centre, we tried out a series of experimental practices, historical material was regenerated, and critical key terms were deployed and developed. The actions included a ‘witness seminar’ concerning the International Housing Renewal Conference 1989 that took place in Tensta, a guided tour with the enactment of a dinner commemorating the inauguration of the Glömminge renewal project 1992, in Tensta and a debate that mapped the production of common or civic spaces in Stockholm over the last decades. We considered it important to physically set up a mobile archive at Tensta Art Centreas a medium for reaching out. The three actions foreground everyday activities such as walking, showing, telling and drawing in groups, as research by bringing them into a reflexive context. Equally, research becomes part of a real-life situation. For the witness seminareach participant prepared a ten-minute testimony that touched on their role in the conference, their engagement with the topics of the conference, and their ambitions. We asked the witnesses to talk about the issues that the conference raised that they felt were the most important. Once individual statements had been delivered, the discussion was opened for all witnesses to relate to each other’s narratives. After that, the floor was opened to the public. What we initially expected to result in a historical survey of an important event in Tensta’s recent past became a turbulent and emotional seminar evoking strong reactions. It revealed a crucial metahistory of emotions that framed the 1989 event. The frustrations inherent in the witness seminar, which at times verged on deep anger, reflected the ambitions and shortcomings of the aborted regenerative work. Disappointment, resignation, and anger were expressed by the audience, the conference participants, architects/planners, the invited international experts, and local politicians and administrators who had been involved in the original project. The sense of crisis that had been inherent in the 1989 event thus came to life again in the witness seminar and revealed ambivalent emotions regarding the participatory projects of the 1980s and 1990s. 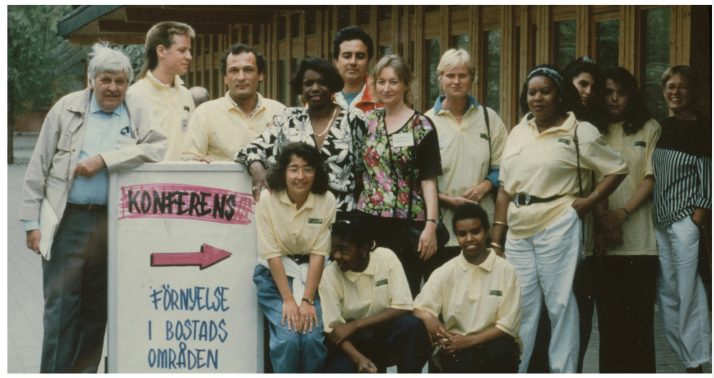 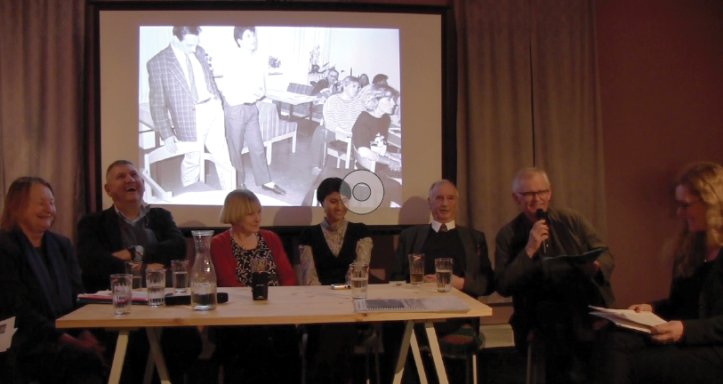 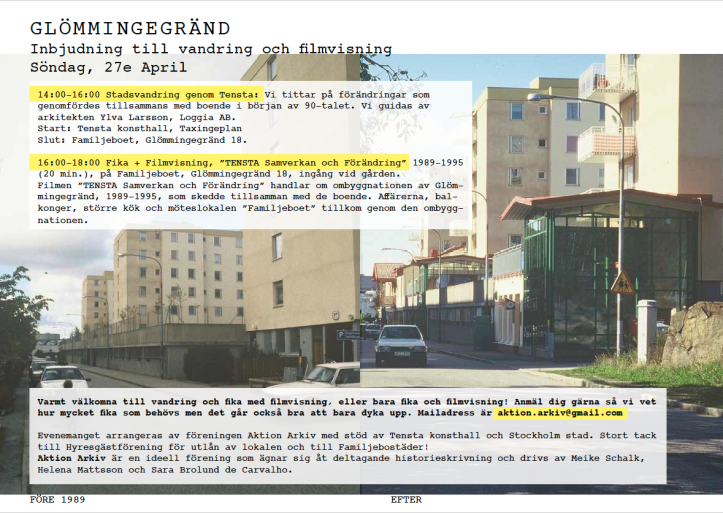 ACTION 3: debate/seminar and collaborative mapping event about meeting/common spaces in Stocholm with experts and activists from different generations. 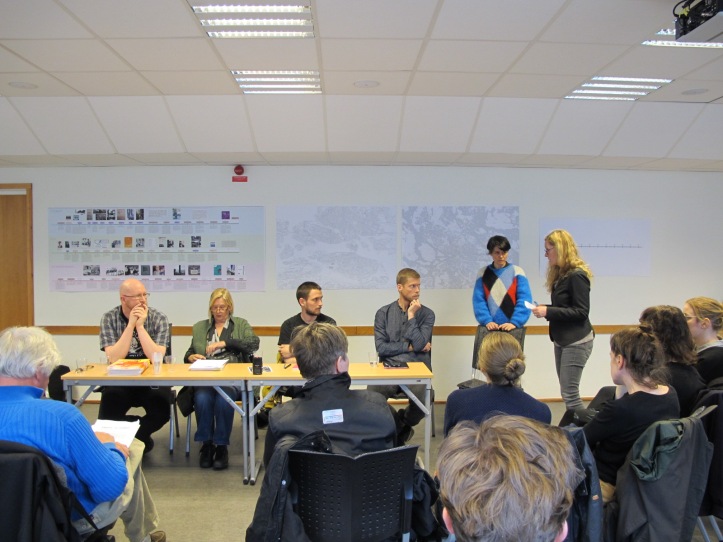 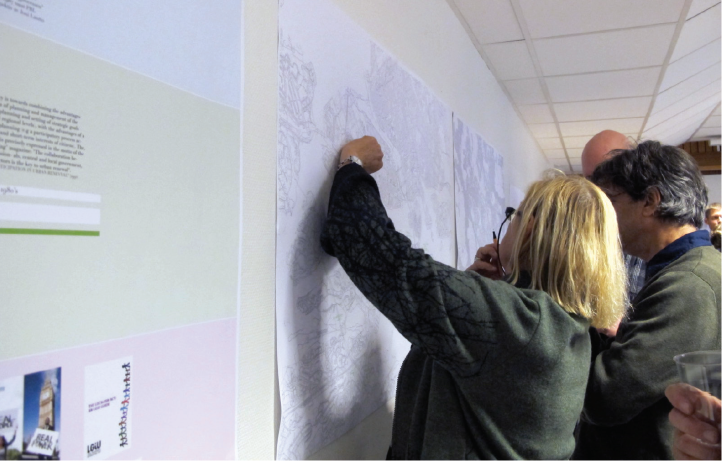